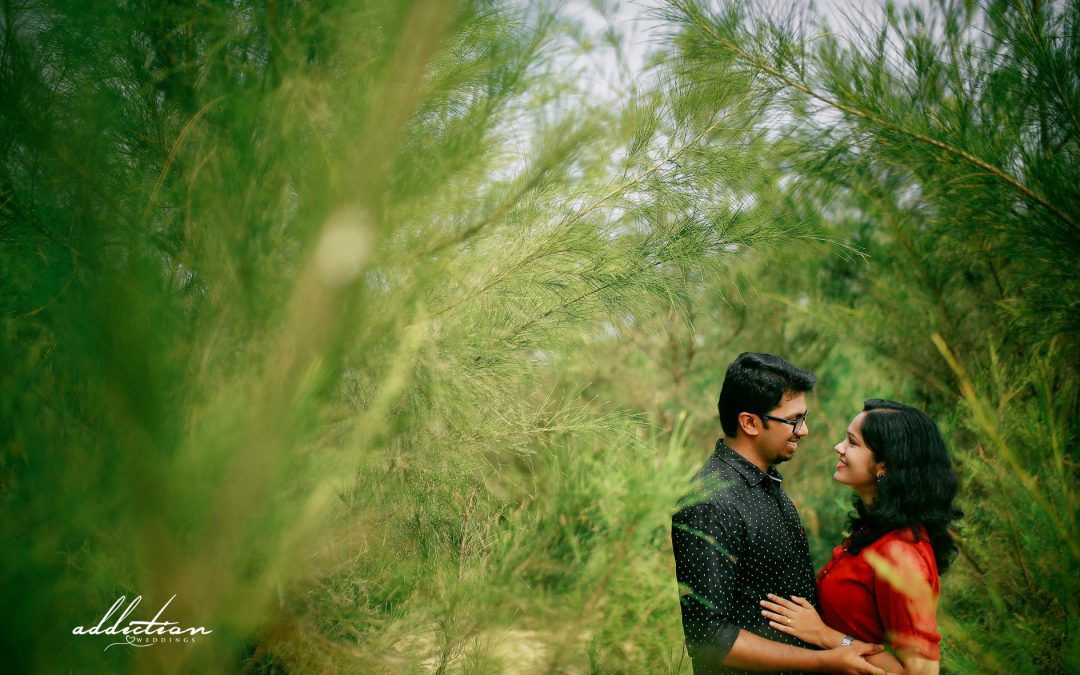 Hindu weddings always have magnificent ceremonies with the touch of tradition. The elaborative ceremonies uplift the wedding event into celestial one with festive-mode ambiance on. Different rituals are followed in different regions yet; all share some common custom such as Ganesh pooja and Kanyadan.

In Kerala, Hindu wedding is conducted in the mandap. Exchanging the garland is the common ritual in a Hindu wedding. Other rituals include seeking the blessing of the parents, the groom’s feet are washed, and the groom and bride’s right hands are joined and given milk and banana to them. Afterward, the bride and groom circle the fire from four to seven times.

The uniqueness and elegance of Hindu wedding can be found best in capturing those moments in the camera frame. Thus, a lot of experience and memories will be captured in Hindu weddings by a sophisticated, experienced photographer.